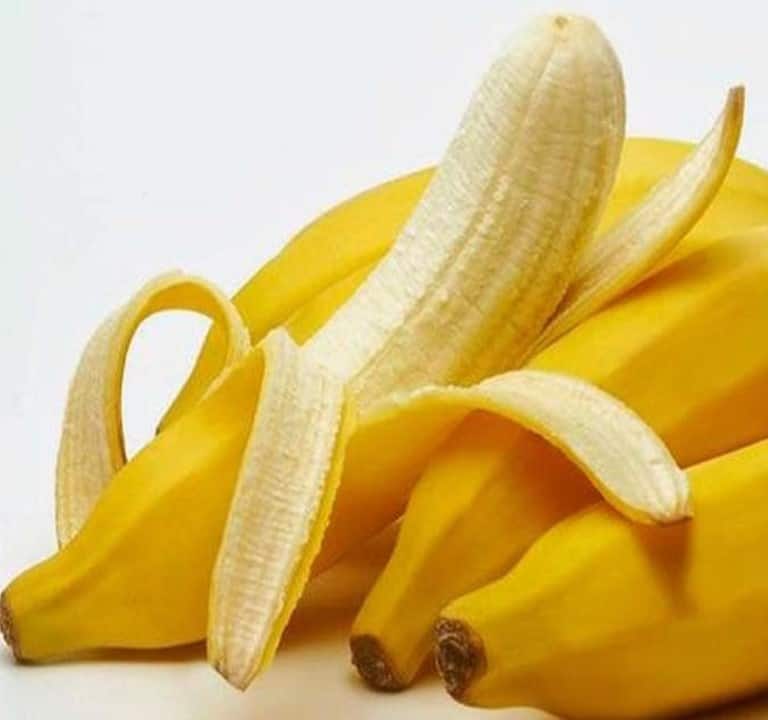 After eating a banana. Banana peel has only one job. Guess what? To slip someone.

Do you also think that? It’s not wrong to think like that. I also thought that when my friend asked me about the benefits of banana peels. I didn’t know banana peel is edible or not? Even I thought banana peel is poisonous for humans. But I was dead wrong.

Then I did research and made a delicious recipe. Finally, I wanted to tell you that some elements considered as waste could actually be real treasures. Here I will tell you why you should put the banana peel on the plate rather than in the trash? I will reveal all its secrets here!