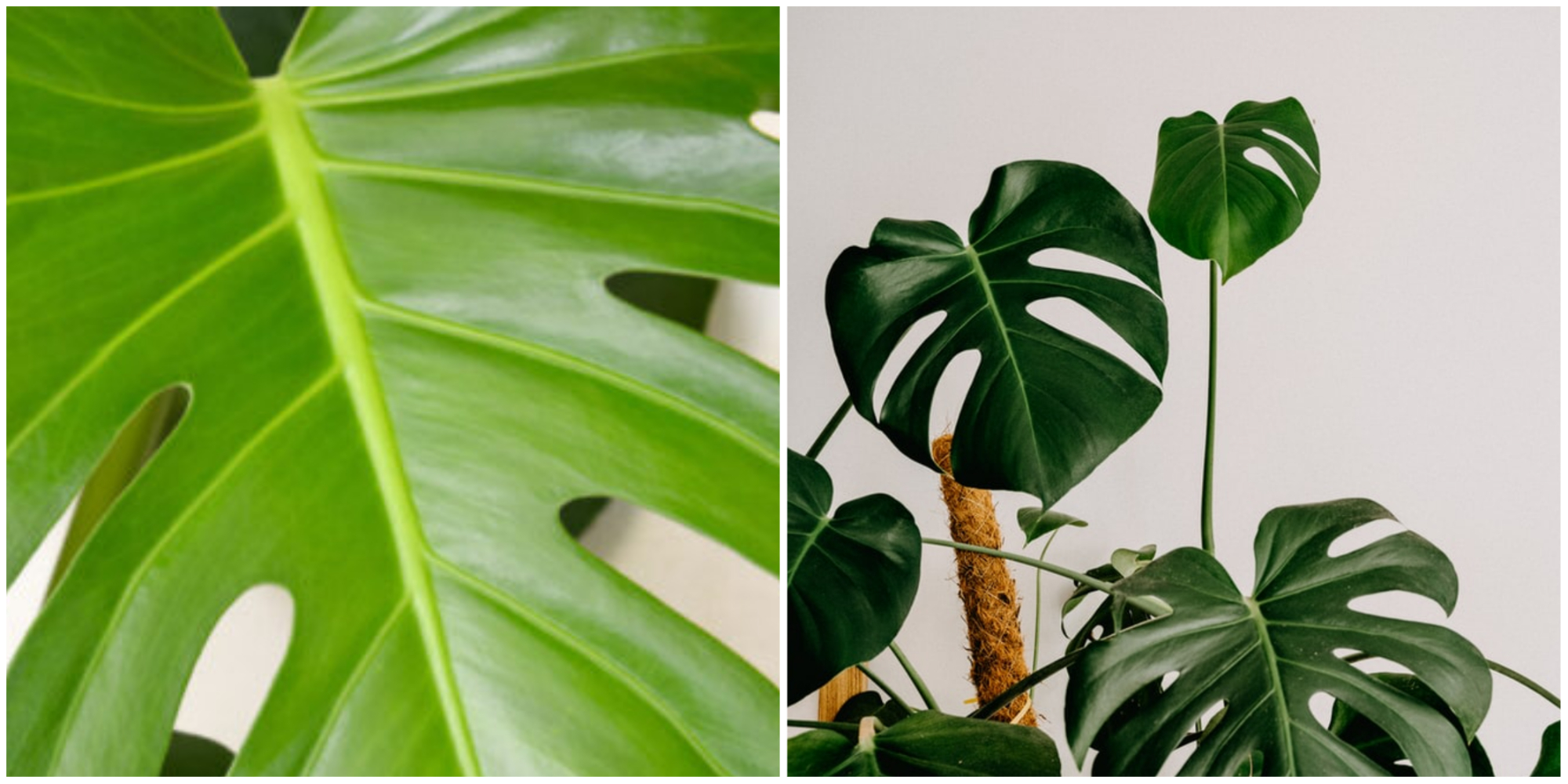 A significant number of gardening enthusiasts often debate about the Split Leaf Philodendron vs Monstera issue. Some even go to the extent of using the terms interchangeably. However, there is more to these two plants than the average person might expect.

While these plants have often shared many co-relations with Gardners, this guide aims at shining a light on this myth. Ready to get started; let us begin:

Is a Monstera Deliciosa the Same as a Split-Leaf Philodendron?

No, mostera delicosa is not the same as split philodenron. While these plants are similar, especially when young, they tend to have different categories of genus and species.

Even though gardens often use these interchangeably, these two plants have different scientific characteristics. Learning more about this issue will contribute significantly to individuals’ knowledge of both plants.

A Monsterra refers to a plant native to Mexico and exists in tropical regions such as Hawaii. The plant also goes by the common nickname “Swiss cheese plant” because it has unique leaves with a heart shape like structure.

However, be careful not to confuse the plant with the Monstera Adansonii, which also shares the same nickname. Additionally, this plant also makes up part of the Arales and Araceae family.

The plant also shares various correlations with various other house plants, with the common one being lily. Similar to Philodendron, Monsteras also origins from the tropical regions. They are also common for producing delicious fruits.

What is a Philodendron?

Many Philodendrons are trailing plants, which makes them similar to Pothos. They are also part of the Araceae family. The term Philodendron refers to “love tree” because they have leaves with a heart-like shape.

So what is the split-leaf philodendron scientific name?

This plant goes by the scientific name Philodendron hederaceum. However, many plant experts also refer to it under the synonym Philodendron scandens

Philodendrons are also common in tropical regions, especially in the Americas. All though most Philodendron plants produce vines, the true split-leaf Philodendron doesn’t.

The reason is that it has trunks and leaves with lobe-like structures which are not as smooth as the heart-shaped Monstera deliciosa.

How to Propagate Split Leaf Philodendron:

Split Leaf Philodendron vs. Monstera: Why the Confusion?

Split Leaf Philodendron” refers to a common name that people commonly use to refer to Monstera or genuine split leaf Philodendrons. The main reason these plants share various physical similarities.

Many believe Philodendron is a Monstera when the latter plant has a specific genus. Even though gardeners are often knowledgeable about these plants, they don’t usually have specific insight into these species. The taxonomy of these two plants is different.

Split Leaf Philodendron has almost the same shape as the Monstera and comes from the same location. These plant categories also have the same number of species that produce vines and spathe flowers.

Broadly speaking, Monsterras tend to have a vibrant green and fenestrated leaf structure. However, Philodendrons tend to have smaller, heart-shaped leaves, which often exist on a trailing vine structure.

But what about when these two plants have the same characteristics? Or, what happens when you come across a mislabelling complication?

Below are the common factors to consider in the Split Leaf Philodendron vs. Mosterra argument, which include:

The split-leaf philodendron has the same appearance as the Monstera Deliciosa plant. Here are some common differences in this category:

What is the Main Difference Between a Split Leaf Philodendron vs. Monstera?

The main difference between the Split Leaf Philodendron vs. Monstera is the leaves’ size and shape.

It also involves the type of splits that these leaves often form. The monstera tends to have leaves with a lobbed appearance, while the splits of the philodendron tend to go to the edge section of each leaf.

However, this isn’t the same instance as with the Monstera plants. Here are the other notable variations that these plants share:

Which One to Buy Out of Monstera vs. Split Leaf Philodendron?

Before you buy monstera or split philodendron, you have to realize the former plant isn’t easy to locate. While you will likely encounter nurseries and blogs that group these two plants, they are different.

However, split-leaf philodendron is easier to find than its counterpart. If you plan on getting Monstera, provide sufficient space for the plant as they crave sufficient elbow space. The philodendron vs. monstera care perspective is crucial when you want to own these plants.

Since sunlight is essential for developing spectacular leaves, ensure you set your plant in a well-lit setting. Many plant owners who struggle with the philodendron ginny vs. monstera argument should consider the importance of adequate sunlight.

However, if you have a drooping Monstera plant, set it in a sunny setting because it will help preserve the plant’s green foliage.

The plant also grows and propagates fast, which makes maintenance a must for any plant owner. We suggest you go through this split leaf philodendron vs. monstera Reddit thread for more information.

Is a Split Leaf Philodendron the Same as a Monstera Deliciosa?

No, split-leaf philodendron and monstera deliciosa are two different plants. While they might seem similar, incredibly when small, these plants are different. The differences they share include those in the order family and scientific class.

A split philodendron looks like a plant with heart-shaped or rounded leathery leaves that can sometimes have deep clefts or perforations. The leaves can also have sizes up to 18inches wide on the footlong leafstalks.

How Can You Tell if a Plant Is a Monstera?

A Monstera plant’s unique aspect involves how the leaves connect to the stem. The size and the shape of the holes on these leaves also tend to be unique. However, it tends to be challenging to differentiate the un-variegated plants.

Is Swiss Cheese and Monstera the Same?

The plant category, or genus, is called Monstera, but several different species of Monstera go by the same common name of “Swiss cheese plant.” Mostly, you’ll find Monstera deliciosa, which has long-lobed leaves and elongated holes (though young leaves may not have these holes).6 Apr 2022